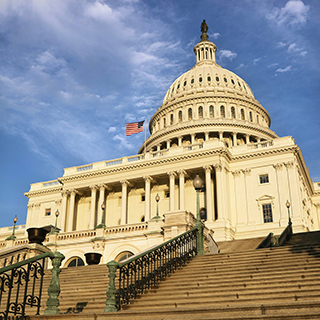 Proposal by Varun A. Shah

Current U.S. patent law permits the transfer of these exclusive rights as an incentive to the original Authors and Inventors for promoting the progress of Science and useful Arts.  However, the transferability of these exclusive rights, without restriction or constraints, has created a patent ecosystem which often demotes the progress of Science and useful Arts. Specifically, transferability without any restrictions or control as permitted by current U.S. patent law has resulted in patents being obtained by patent trolls. Patent trolls initiate patent infringement lawsuits generally without any conclusive research as to whether a defendant actually infringes the patent. Patent trolls rely on the threat and the known high cost of litigation to extort settlement payments from many defendants. The defendants range from startups to highly successful Fortune 100 companies.

The results are catastrophic. Startups with their first round of seed funding are shut down due to litigation costs. Fortune 100 companies are forced to divert resources away from Research & Development that would directly promote the progress of Science and the useful Arts. As a true believer, participant, and supporter of the U.S. patent system, I propose modifying U.S. patent law to recalibrate it to promote the progress of Science and useful Arts.  Specifically, I propose placing restrictions and control upon transfer of patents such that the rights of the original innovators are not affected. My proposal includes applying restrictions and control for alleging patent infringement (such as those defined in the Innovation Act stalled in the Senate) unless the entity asserting the patent is one of:

3) A college or university to whom the inventor was obligated to assign the patent to.

I expect this proposal to overcome the objections by innovative companies in the pharmaceutical and biotech industry such as Johnson & Johnson, and companies in the high-tech industry such as Qualcomm that have currently blocked the Innovation Act in the Senate due to the effect on their patent assertion rights. If you are in support of this proposal, I encourage you to reach out to Senator Reid and indicate your support for the proposal.